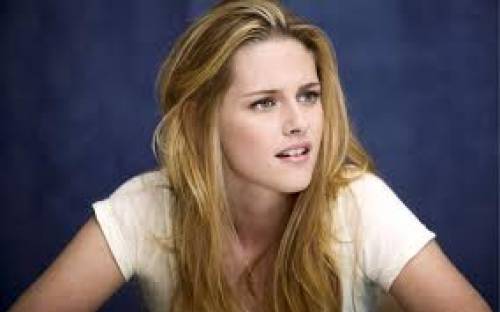 Kids, I was there for the summit on Saturday night at Soho House in Toronto, where everything has been happening after the movies are finished screening. There on the third floor, in a quiet corner I sat with Jennifer Lawrence, star of “The Hunger Games,” and Kristen Stewart, of “Twilight” fame. And no I didn’t ask Kristen about her famous affair and break up. It’s no appropriate conversation. We discussed Jack Kerouac because she’s still promoting “On the Road.” and her great turn in “The Runaways” as Joan Jett.

I think Stewart dug the fact that I didn’t recognize her at first in the dimly lit room because she was wearing those big chunky eyeglasses all the kids sport now even if they have perfect vision.

Lawrence had just come from the premiere of “Silver Linings Playbook,” the grand slam homerun of a film that should propel her (and everyone else involved) right into the Oscar inner circle this winter.

These are young, young women (22) with the world at their feet. Stewart told me she didn’t know what her next project was going to be. Lawrence told us she starts shooting the second “Hunger Games” movie on Tuesday.

“Tuesday? This Tuesday?” Stewart screamed. “Have you rehearsed?”

The two young ladies had not met in person before, but on the internet. “The internet brought us together,” said Lawrence. “There was a fake story in one of the tabloids about a feud or something.  We didn’t even know each other so we started talking by email.”

They share a lot in common, so look for a budding friendship. I wanted to tell Kristen to stop worrying about her tabloid break up with R-Patz. She’s 22, after all. Move on. But she didn’t ask for my advice. And anyway, she was still trying to figure out how I could have been born the same year “On the Road” was published. I am, too.

Meanwhile Soho House has been teeming with celebs, from John Krasinski and Emily Blunt to Bradley Cooper and David O. Russell, Harvey Weinstein, and the csats of just about every big movie that’s opened in Toronto in the last few days.  Jude Law held court on Saturday night on the first floor, while older stars actually retired to their hotels after brutal long days of movie hype.