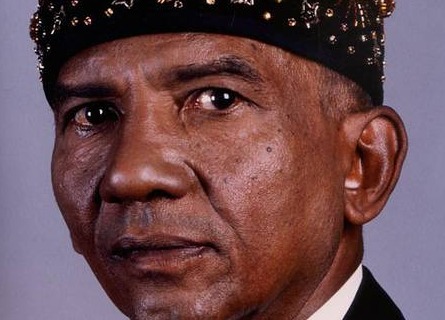 Al Freeman, Jr., the great actor who scored breakthroughs with his performances in the TV movie “To Be Young, Gifted, and Black” on “One Life to Live,” has died age 78. Neither the Associated Press nor The Hollywood Reporter seem to know who he is, but Al Freeman was a pioneer and pathfinder. A great actor who was also black, he started on Broadway before hitting TV and movies in the early 70s.

Freeman was probably best known for playing Ed Hall on “One Life to Live” from 1978 to 1988. At a time when TV movies on networks were what they are now on cable–quality, Freeman scored big time in “My Sweet Charlie” with Patty Duke in 1970. Next came “Young, Gifted and Black” (Aretha Franklin named a classic album after it), followed by “One Life to Live.”

He was nominated for several nighttime and daytime Emmy Awards, and won the Daytime Emmy Award for Best Actor in 1979. He also won awards and accolades for his role in Spike Lee’s film, “Malcolm X.” According to reports, Freeman has been teaching at Howard University for the last 16 years. He also directed Amiri Baraka’s “A Fable” in 1971, had a major role in the film “Black Like Me” (1964) and as a young actor had a small  role in the TV show “The Millionaire.” 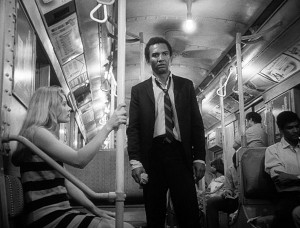 Al Freeman, Jr. represented a lot of things on “One Life to Live,” not the least of which was the first leading African American male character. He was also the highest quality New York theater-trained actor, which was what made soaps special in the 60s and 70s. You always knew he was a cut above. He paved the way for Morgan Freeman and James Pickens, Jr, each of whom followed on “Another World,” and James Reynolds on “Days of our Lives” and Kristoff St. John on “The Young and the Restless.” He will be sorely missed.