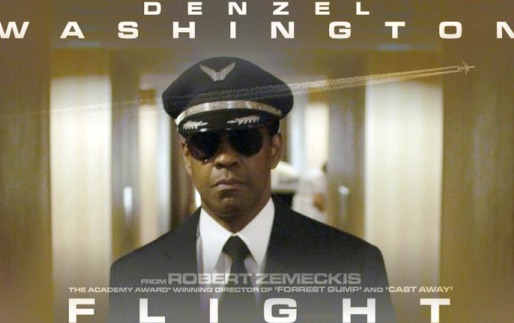 The Film Society of Lincoln Center just announced that their closing film will be the world premiere of “Flight” starring Denzel Washington. Bob Zemeckis directed an all star cast in this Paramount Pictures film that twists the Sully Sullenberger story into fiction. Denzel plays a pilot who safely lands a plane full of passengers during a crash. But then it turns out there are secrets and lies about the whole thing. John Goodman, Don Cheadle, Melissa Leo, Bruce Greenwood and Kelly Reilly co-star. “Flight,” written by John Gatins, will play the NYFF on October 14th. The film opens officially on November 2nd.