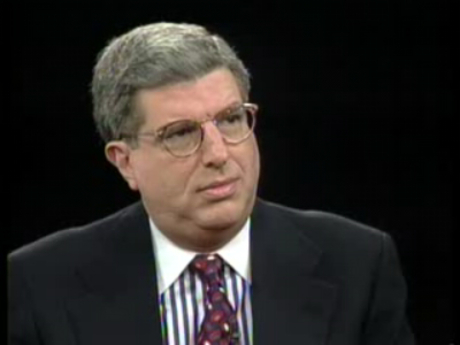 This just came in from Ken Sunshine’s office. What a terrible shame. I had the pleasure of meeting him several times, and Hamlisch was just one of the nicet, most charming people you could hope to meet.

LOS ANGELES —Famed composer and conductor Marvin Hamlisch collapsed after a brief illness and died yesterday, his family announced. He was 68.

Known as the “people’s composer,” Hamlisch won virtually every major award: three Oscars, four Grammys, four Emmys, a Tony, and three Golden Globes. He was the youngest student to be admitted by Manhattan’s Julliard School of Music.

Hamlisch composed more than forty motion picture scores, including his Oscar-winning score and song for “The Way We Were,” and his adaptation of Scott Joplin’s music for “The Sting,” for which he received a third Oscar. His prolific output of film scores includes original compositions and/or musical adaptations for “Sophie’s Choice,” “Ordinary People,” “The Swimmer,” “Three Men and a Baby,” “Ice Castles,” “Take the Money and Run,” Bananas,” “Save the Tiger,” “The Informant!,” and his latest effort, “Behind the Candelabra,” a film about the life of Liberace.

On Broadway, Hamlisch wrote the music for his groundbreaking show, “A Chorus Line,” which received the Pulitzer Prize, as well as “They’re Playing Our Song,” “The Goodbye Girl” and “Sweet Smell of Success.” He was scheduled to leave for Nashville later this week to see his hit musical, “The Nutty Professor.” He was also working on a new Broadway musical called “Gotta Dance.”

He is survived by Terre, his wife of 25 years.