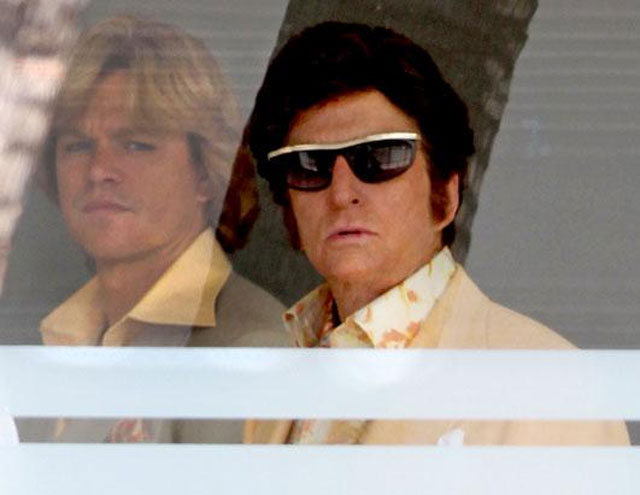 Before he died Marvin Hamlisch completed his final full project. Producer Jerry Weintraub confirmed for me tonight that Hamlisch completed all the music for “Behind the Candelabra,” the Michael Douglas and Matt Damon film, directed by Steven Soderbergh. “He finished it all,” Weintraub said. “I can’t believe what happened. He was a great guy.” Weintraub says he’s as much in the dark about what exactly happened to Hamlisch as anyone else this evening. He’d heard, like some others I talked to, that Hamlisch hadn’t felt well in the last few days and may have gone to the hospital. “Behind the Candelabra,” which Weintraub is producing for HBO, tells the story of Liberace’s final years with his lover, Scott Thorson.