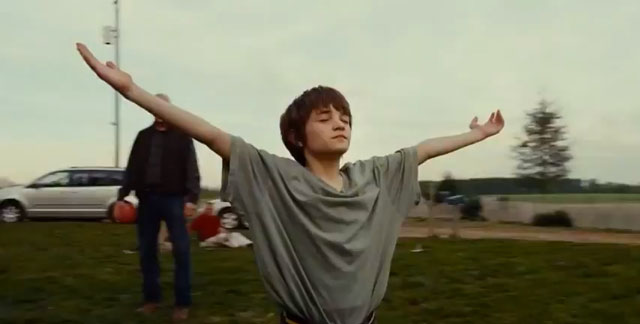 Ah, the Hamptons. Whilst the Jackson family set about torching Michael Jackson’s memory, and Tom Cruise flew to London, life went on in the Hamptons. At East Hampton Studios, a massive party space, money was raised for VH-1 Save the Music with a shopping and rock and roll party St Barths in the Hamptons. One of the Jonas brothers, Kevin, and his wife Danielle, were the hosts. Michael Wudyka, who rehabbed this lost industrial building near the East Hampton airport, showed us around. We met the singer, Carly Blair, from Every Empire. I got to sit in a Ferrari convertible with a leather interior like buttah. You could try lollipops filled with cake, champagne from upstate New York, and ogle a very expensive cabin cruiser that was for sale.

But wait: we met Amir, owner of Sweet Wood Golf, a company that makes very high end, one of a kind, custom golf products. His golf clubs are all made of wood, and I’m not talking pine. Teak, maple, mahogany. Amir told us he made a $400 putter for President Barack Obama out of a tree that had been planted on the White House lawn by President Benjamin Harrison, 23rd president of the U.S. Quick–what are his distinctions? He was one term president, and grandson of another one term president, William Henry Harrison (#), who died on his 32nd day in office of pneumonia. Anyway. Benjamin Harrison’s single term broke up the non sequential two terms of Grover Cleveland. Now Barack Obama is swinging away with a new putter made of BH’s tree (since deceased). 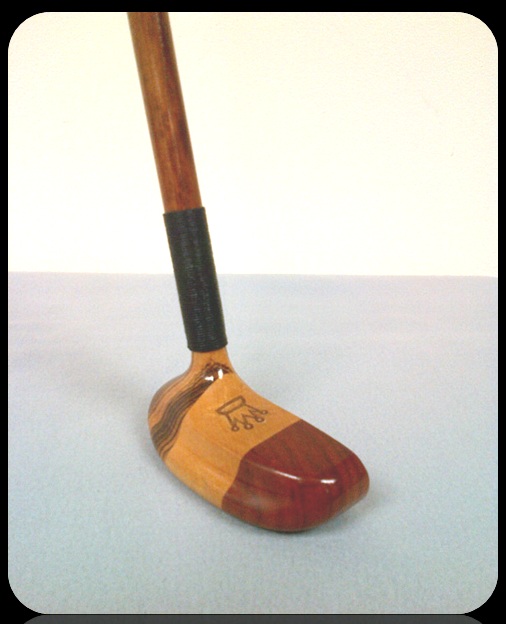 Did Obama pay? “No,” Amir said. “It was a gift.” And how did they get in contact with the White House? “They found us,” he said. Luckily, President Obama does not wear the bespoke suits we saw, which can feature gold or diamonds in the pinstipes of the luxe tropical wool.

Afterwards, we headed to Sotto Sopra in Amagansett, the new hot restaurant where Alec Baldwin and new wife Hilaria are often seen dining. The food and decor are terrific, and you’re right down the street from the Stephen Talkhouse.

Sunday night: Disney premiered Peter Hedges’ family film, “The Odd Life of Timothy Green,” which has an all star cast including Jennifer Garner, Joel Edgerton, Dianne Wiest, Lois Smith, Emmett Walsh, the rapper Common, and real life couple Ron Livingston and Rosemarie DeWitt. I don’t understand why Rosemarie DeWitt isn’t a big star already. I’ll see anything she’s in. She can read the phone book. In this case, she read Hedges’ lines, from a story by Ahmet Zappa. Famed cinematographer John Toll made the movie look beautiful. Peter Hedges introduced us to his 15 year old movie star son, Lucas, who’s in “Moonrise Kingdom” and has two more films coming. He turned down a role in “Odd Life” so it wouldn’t seem like nepotism. At the after party, we hung out with “Regis” producer Michael Gelman, his bw Laurie, and their two cute daughters. Gelman refused to say if I’m right about Seth Meyers joining “Live with Kelly” in September. But he didn’t deny it either!

Harvey Weinstein #MeToo Movie “She Said” Set for NY Film Fest, But After Auletta Book Fail, Will Anyone Care?