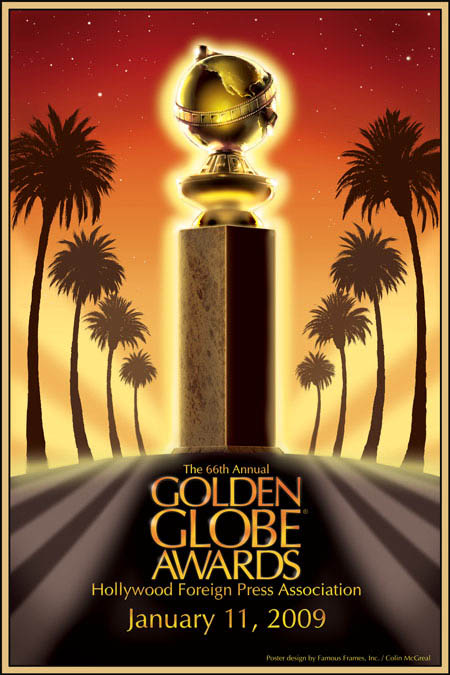 The Golden Globes–aka the Hollywood Foreign Press Association– must be going crazy at this point. They lost their intiial case against Dick Clark Productions. The court ruled that DCP has the right to keep producing the Golden Globes show for NBC and negotiating with them–without the greedy HFPA’s involvement. So the HFPA has filed a motion for a final judgement, saying they can’t wait for an appeal to come through–thinking that the court will reverse itself and give them back control of the show. Buried in the HFPA’s latest filing are a couple of interesting items. First, the group spent $3.7 million on legal fees last year–half of what they get from NBC for licensing their name. That alone must be sending them over the wall.

But second–is this little assertion: .“…HFPA’s members work without pay throughout the year to put the Golden Globes together and the production and broadcast of the television show requires close cooperation between HFPA’s members and dcp. There is no assurance that HFPA’s members will be able to cooperate with dcp on future Golden Globe Awards Shows, given dcp’s deceitful and devious conduct towards its supposed “partner.”

Of course, the ironic thing about all of this is that HFPA does no more than other critics group in any other city. They see all the movies and TV shows that come out in a year, and then make judgements about who should get which prizes. The New York and Los Angeles Film Critics Circles do the same thing, put on modest dinners, and hand out awards. The difference is that the HFPA–with members of questionable credentials–does the same thing while spending millions of dollars. It will be interesting to see how lawyers for DCP–which its parent company, Red Zone, apparently wants to sell–will respond to this latest motion.