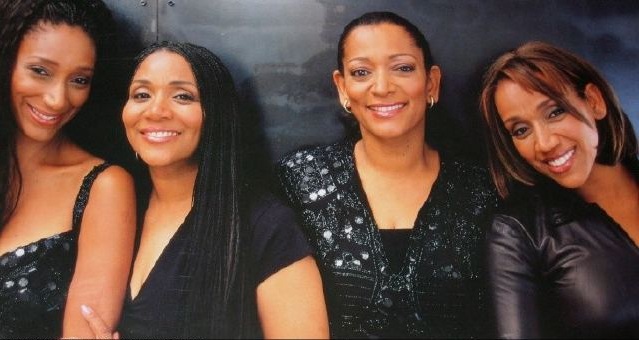 Popular seventies recording act Sister Sledge–“We Are Family” was their monster hit– and country star Ronnie Blakely of the movie “Nashville”–have filed a class action suit against Warner Music Group. This is a big deal. The suit is based on Eminem’s successful similar suit against Universal Music Group from last year. It’s based on the record companies’ alleged non payment of royalties on digital downloads, mostly to “legacy” artists whose contracts never foresaw the advent of ITunes and the disappearance of physical records.

The Warner suit has far reaching implications because it encompasses not just Warner, but its especially lucrative catalog business via Atlantic Records (Aretha Franklin, Sam & Dave, Otis Redding, Wilson Pickett) and Rhino Records (which has repackaged all that material for decades). It’s also a class action suit, which means dozens of artists from the heyday of Warner-Elektra-Atlantic-Rhino can join the suit as it progresses. Damning for WMG are former CEO Edgar Bronfman’s quarterly proclamations to shareholders over the last six years that “digital sales are booming” (I’m paraphrasing) while everything else was in the toilet. Recordings of those analysts calls are sure to be played before some jury in the future.

The suit can be distilled thusly: “However, in breach of its contractual obligations under its Standard Recording
Agreements, WARNER has treated its transactions with Digital Content Providers as “sales” rather than “licenses.” In so doing, WARNER has applied the incorrect formula for calculating royalties owed to Plaintiffs and Class members, taken unjustifiable deductions (including, but not
limited to, the Net Sales Deduction, the Container Charge deduction, and the AudiophileDeduction), and applied a royalty percentage that is, in general, less than half of what it should beapplying in its computation.”

The suit was filed by four law firms. The principal is Pearson, Simon, Warshaw, and Penny in San Francisco.