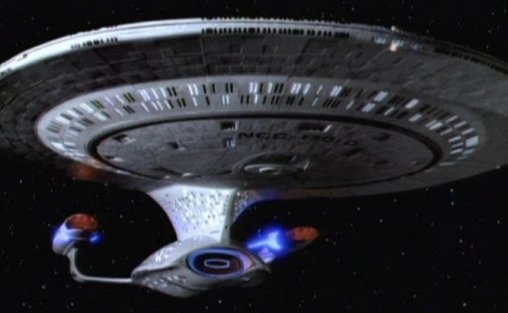 Just getting back from the endless vacation? Even today it seemed like the Christmas-New Years truce was still in effect. Well, you missed a few things you could have learned here first and exclusively.

For example: we reported that Madonna is still giving buckets of money to Kabbalah.

and that the new “Star Trek” movie will not have any of the actors from the original “Star Trek.”

Lady Gaga released a nice new Xmas song to her fans with the F word in the title and the word whore in the verses:

and Paul McCartney has chosen legendary producer Tommy LiPuma to oversee his MusiCares Person of the Year show in February. LiPuma also produced Paul’s new album, due in February