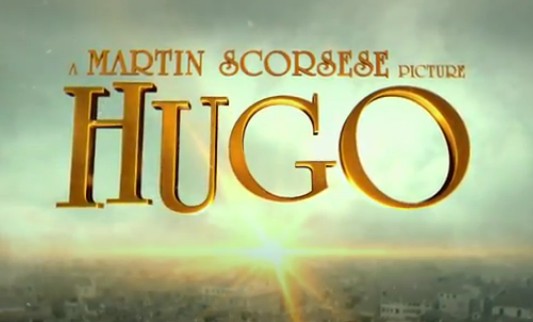 The National Board of (er, fans) announced its awards just now–who cares? They named Martin Scorsese Best Director for “Hugo” and the film got Best Film. gave George Clooney Best Actor for “The Descendants,” which also got Best Adapted Screenplay and Best Supporting Actress.

The NBR loves George Clooney more than their own little lunches, and will give him something if he’s breathing. This is his third Best Actor nod from them in the last five years. So be it! They also named “The Ides of March” one of their ten Best Pictures. They gave Stacey Keibler an award for Best Girlfriend of a Star, too. (Just kidding.)

Tilda Swinton is their off beat choice for Best Actress. Christopher Plummer is Best Supporting Actor for “Beginners.” The “Harry Potter” series got a special award because the NBR loves Warner Bros. Similarly, Clint Eastwood’s “J. Edgar” made their top ten list.

Between Paramount (Hugo, Rango) and Fox Searchlight (Descendants, Shame), the NBR must have calculated which studio would pony up for the most tables. And they were precluded from giving awards to “The Artist,” Meryl Streep or Brad Pitt because the New York Film Critics beat them to it. Ha ha.

Listen, I really like Tilda Swinton. But if the NBR had wanted to do something different and meaningful, they would have given Best Actress to Viola Davis for “The Help.” But you know, they’re the group that snubbed “Precious.” So “The Help” gets Best Ensemble, which includes everyone and guarantees Disney will buy a table.

Best Actress: Tilda Swinton, We Need to Talk About Kevin

Breakthrough Performance: Rooney Mara, The Girl with the Dragon Tattoo

Special Achievement in Filmmaking: The Harry Potter Franchise – A Distinguished Translation from Book

The Girl with the Dragon Tattoo

The Ides of March

Elite Squad: The Enemy Within

Born to be Wild

We Need To Talk About Kevin