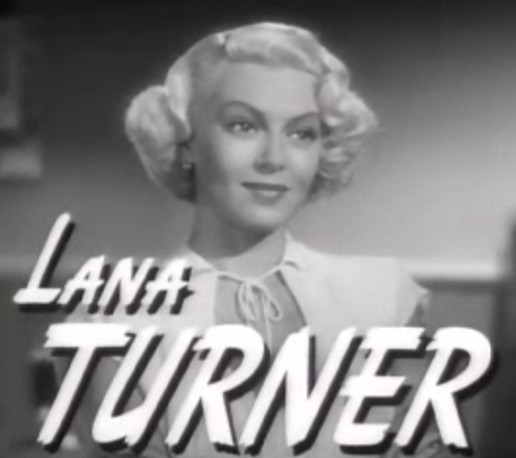 I just finished watching the 48 Hours Mystery special on CBS produced by Graydon Carter and Vanity Fair: it was the most entertaining hour I’ve seen on TV in a long time. The show covered three famous Hollywood scandals: the murder of Johnny Stompanato by Cheryl Crane, daughter of Lana Turner; the death of Natalie Wood, a story now suddenly everywhere after 30 years; and the great saga of Miranda Grovener, the woman who suckered a lot of Hollywood stars.

Of all three, though, the one that was mesmerizing was the Stompanato story. Crane actually spoke to “48 Hours” on camera, and happily exclaimed that she killed Stompanato. Then Stompanato’s son–who knew he had a son?– appeared, and took issue with the whole story of how his young father met his demise in 1958 in the home of Hollywood legend Lana Turner. Writer Patti Bosworth, always so good, did the late Dominick Dunne proud on this one. Crane got off back in 1958–she was just 14 and it was ruled justifiable homicide. Today she’s a mystery writer. Now there’s a Hollywood ending! Her exultant confession was too much to take. And she also denies that her mother really committed the crime, taking the rap for her. Bravo to 48 Hours’ Susan Zirinsky!

As for Miranda Grovener: the two guys who did go on camera I know very well–record producer Richard Perry and writer/actor Buck Henry. I remember this Vanity Fair story. It worked a little better on paper than on TV because Miranda would not appear. This was a true story, though, of a woman who purred over the phone like a kitten to VIPS and told them that she was a young, leggy blonde. As Perry found out, this was not the case. I couldn’t but think that the faux-documentary “Catfish” was somehow inspired by this saga.

And Natalie Wood? Dennis Davern and Marti Rulli have been trotting out their theories for years, and making money off of them. It’s a great story–Robert Wagner killed Natalie Wood, or somehow was responsible for it. But it’s also highly implausible that Wagner would let the woman he married twice, mother of his daughter, Courtney, die a miserable death at his hands. He would have to be a psychopath to have done it, and to have lived 30 years with the story. So while Sam Kashner does an intriguing job of assembling the puzzle pieces, they don’t really fit.