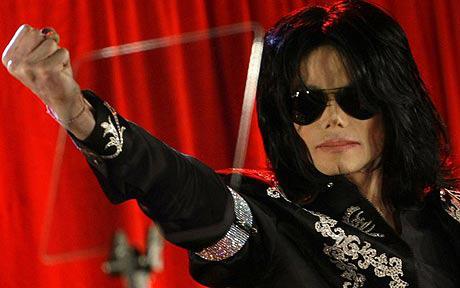 Dr. Conrad Murray has been found guilty on involuntary manslaughter. A jury has found that he killed Michael Jackson. Murray. who’s walked around scot-free since June 25, 2009, will now spend 22 days in jail until his sentencing. At that time he should receive four years in prison. He will likely lose his medical license. He can spend the time trying to remember why didn’t he call 911, didn’t properly perform CPR, and why he let Michael take propofol unsupervised, while Murray made calls to his girlfriends. If he has any assets he’d better hide them, too. Because Jackson’s estate, as well as his family, will be filing civil suits against him. It’s an ignominious end to a less than stellar career. And it should be a lesson for everyone who wants to get involved with a get rich quick scheme. Jackson told AEG Live to pay Murray $150,000 a month for his services. The doctor, so in debt, happily agreed, and lost all his reason. It’s not much consolation to Michael’s kids, but at least justice has been served.