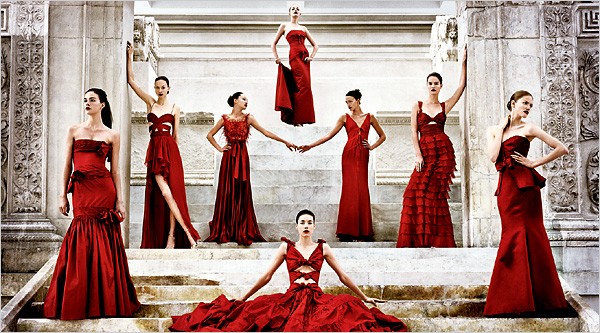 Thanks to a spy with a good eye: seems like some “real people” are casting for their “reality” show. They need a fake-real assistant to appear on the show on a “Major Cable Network.”The pay is six hundred bucks a week! No wonder cable TV is overflowing with this junk. Talk about slave labor. Good luck to the winner! The listing comes from Half Yard Productions, which produces the “DC” segment of the Real Housewives empire. But that show was canceled. So it’s either “Say Yes to the Dress”  or one of Half Yard’s other entries like “Pig Bomb,” “Hillbilly Handfishin'” or “Chopper Wars.”

Male, early to late 20s -Extremely good looking male assistant
(read hottie) needed for hit show in its second season on a Major Cable Network. You will be a
REAL assistant to 2 female, on-camera personalities. You will not be acting but you will be
performing office duties on camera daily. -You should be stylish, intelligent, friendly, organized
and full of personality. Duties include, but not limited to: -Perform basic office duties including
filing, faxing, phone calls, managing appointments, organizing and day to day office upkeep. You
must be computer savvy!! -You will be a friend, confidante, and sounding board to the talent, a
mediator, the gay best friend or the sexy straight (maybe even flirty) assistant. Knowledge of the
fashion world is a plus. SUBMIT THE FOLLOWING: -HEADSHOT -PERFORMANCE RESUME –
WORK RESUME (OFFICE JOBS, SALES JOBS, WAITING TABLES ETC.)