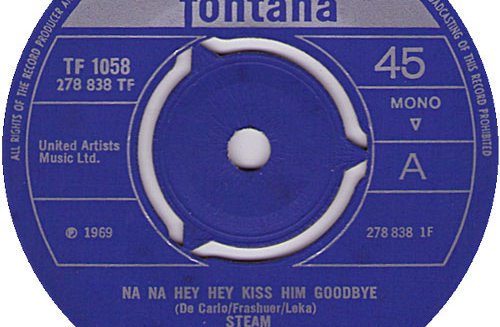 Paul Leka, who co-wrote the ubiquitous chant of a hit single, “Na Na Na Hey Hey Hey Goodbye,” passed away on October 12th according to web reports. Leka also wrote “Green Tambourine,” one of the seminal singles of the late 1960s, for his group, The Lemon Pipers.

“Na Na Na” was a hit for Steam, Leka’s group at the time. But it was a chorus that was supposed to be a throwaway B side which he’d written years earlier with another member of the group. They added it to a song written in the studio and it went on to become a massive hit. It’s now a regular chant at sports events. 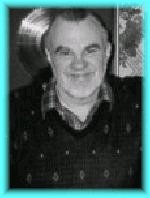