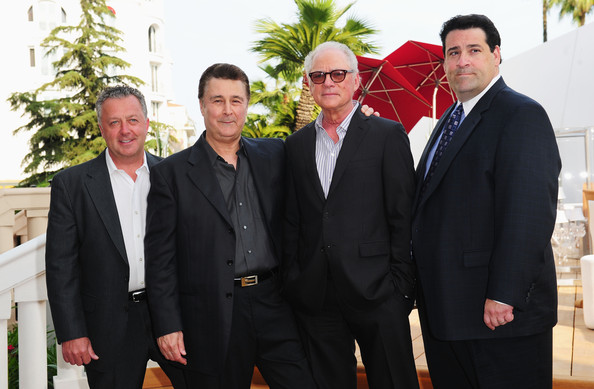 The “Gotti” movie: I’ve told you exclusively for weeks that the movie is in financial trouble. Today, Deadline Hollywood tried to steal our thunder by literally just picking up what we’ve been reporting–haha, since they complain all the time about being stolen from. Anyway, I can tell you that the actor signed to play John Gotti, Jr., Ben Foster, has been asking around for other work since “Gotti” doesn’t seem to be happening. Foster was brought in by director Barry Levinson, who introduced the talented young actor a decade ago in “Liberty Heights.” If Foster leaves, expect the rest of the cast to start exiting too since the money simply is not there. What Deadline has totally overlooked is that the producer, Marco Fiore, and executive producer, Salvatore Carpanzano, have no history in the film business. They do, however, have history with the law. Fiore is a former convicted felon. Carpanzano has a colorful past with courtrooms. Irish born construction magnate Fay Devlin has been Fiore’s main source of income. He was introduced in May at the Cannes Film Festival where I ran into him, Levinson, and Fiore having dinner at the seaport. Devlin runs a company called Eurotech and has been a prime supporter of Irish peace, backing Gerry Adams and the Sinn Fein movement. But it seems to be Fiore’s inability to attract any large investors other than Devlin that’s shutting him down.