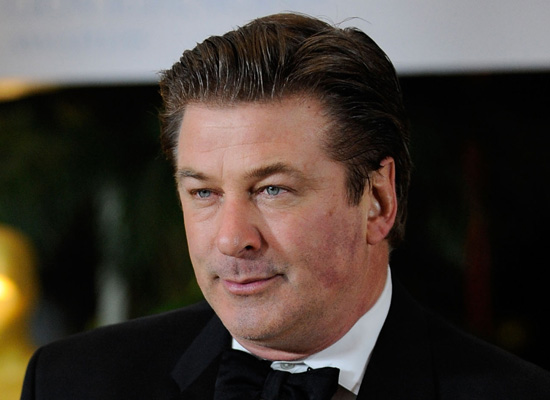 Alec Baldwin is certainly plotting his post-“30 Rock” life. Not running for mayor of New York, and having feuds with Starbucks and the New York Post, Baldwin is heading back to the movies. I’m told he and writer-director James Toback are planning to shoot an indie film this spring. The plot is under wraps, but it should include filming during the Cannes Film Festival. That certainly sounds like fun. Toback had just finished a rewrite of the “Gotti” movie–which I will have more about later this week–and is still working on the umpteenth draft of a movie about John DeLorean. Baldwin popped up this week, regrettably, in an atrocious indie called “Hick” here at the Toronto Film Festival. (The whole thing should have been retitled “Ick.”) The voluble actor is hosting the Tony Bennett 85th birthday gala at the Metropolitan Opera this Sunday and skipping the Emmy Awards. Six days later he hosts “Saturday Night Live.”