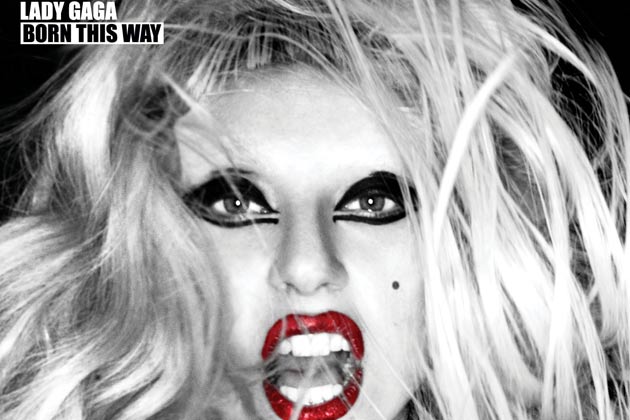 After all the hoopla of amazon selling Lady Gaga’s new album for 99 cents this week, you’d think she’d be number one on the downloads charts. Well, she is, with her new album. But so far, on amazon and ITunes, no single track from the new “Born this Way” CD has emerged as a hit. While the album is number 1 on both system’s charts, Adele still holds down the number 1 singles position with “Rolling in the Deep.” Lady Gaga does have individual tracks charting on ITunes, but the highest one is “You and I,” at number 5. “Judas” and “The Edge of Glory,” which preceded the album’s release as “singles” (such as they are these days), are languishing at numbers 17 and 35.  There’s no doubt that the “Born this Way” album will be a huge number 1 when sales are counted on Tuesday after Memorial Day. But it’s a little weird that nothing else is happening. Despite the hype, it doesn’t look like Lady Gaga’s going to pull off the Beatles’ old record of having the whole top 5.