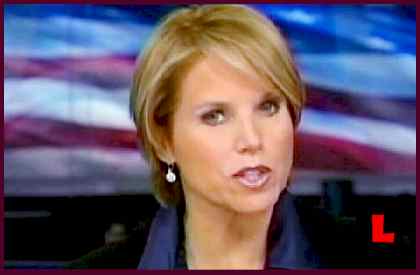 Katie Couric’s announcement that she’s stepping down from The CBS Evening News will come on late Tuesday. The announcement itself, I am told, will be very low key and emanate from an unexpected place. It’s a purposeful move. Couric is heading to London for the Royal Wedding, and to interview British Prime Minister David Cameron. She’s still working for CBS News and doesn’t want to be upstaged by her own news. In all likelihood, Couric will soon announce a deal — as I first reported exclusively– to stay with CBS, have a syndicated talk show, and to keep her hand in with CBS News through the elections and with “60 Minutes.” Scott Pelley will replace her on the Evening News. While Pelley is solid and conventional, he’s also not exactly a shot of adrenalin for CBS in the race against Brian Williams and Diane Sawyer. Maybe he’ll surprise everyone. As for Katie, she’s in a win win situation.