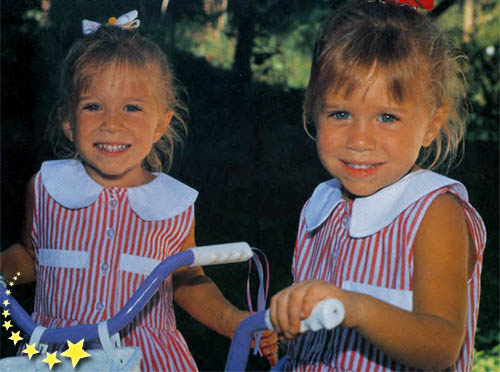 “She told us she named herself for the Olsen Twins,” Wohl informed me, meaning the troll like “Full House” former stars Mary Kate and Ashley.

“Pretty Filthy” is an original musical that, if it gets a good reception, may make its way to Broadway a year from now. It’s produced by LA’s Centre Theater Group (Michael Ritchie) with songs by Michael Friedman (no relation), who wrote the music and lyrics for the witty  “Bloody Bloody Andrew Jackson.”. Wohl her, er, better credentials than Olsen in some respects: she’s a graduate of both Harvard and Yale. And while she’s got Olsen’s observations on the biz jotted down, Wohl will not be at Radio City tonight for Sheen’s “Violent Torpedoes of Truth” tour. Indeed, just about everyone I asked to join me tonight’s seminal event demurred and declined. Ouch!