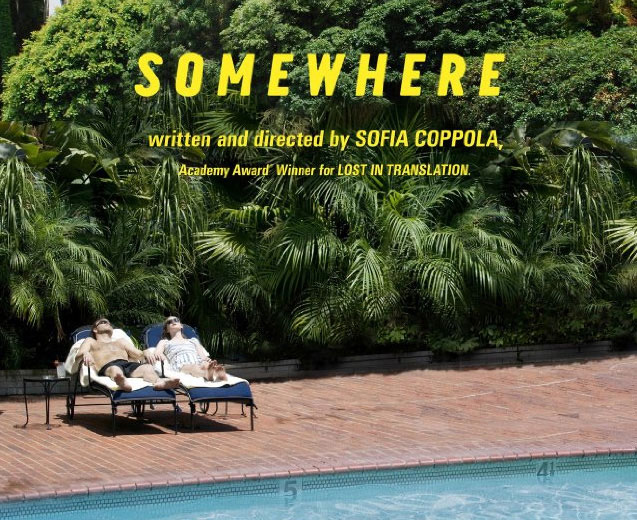 The seven members of the Hollywood Foreign Press Association who appear as credited roles in Sofia Coppola’s “Somewhere”– at least two of them are members of the Screen Actors Guild, where they are presumably eligible for health benefits and other perks.

They could also conceivably be voting in the Screen Actors Guild Awards. If they’re actors, and not critics, why are voting with the HFPA? Can they be the only “press” from their respective countries living in Los Angeles?

Both Noel de Souza and Alexander Nevsky are registered with SAG. de Sousa has an agency rep, but the folks at CESD Talent say they just work with him for on camera commercials and not movies.

de Souza, according to the Internet Movie Data Base, has appeared in movies for years. He has a long list of credits. Nevsky, named for the historic Russian prince, also a list of credits. He apparently wants to be the next Arnold Schwarzenegger. His website is http://nevsky.ru/.

Conflict of interest? It sure seems like it when you have reviewers judging films in which they’ve played parts, been paid, and accrued union perks. But NBC may be okay with this since “Somewhere” is released by Focus Features, part of the NBC Universal family.

We’re unable to provide information on specific casts or films, but can say that it is up to the company to provide credit for performers who fall under the above guidelines or who negotiation separately for credit.

PS Years ago, when it was discovered that Hollywood Reporter columnist George Christy‘s name was appearing in film credits so he could get SAG insurance, he was fired immediately.