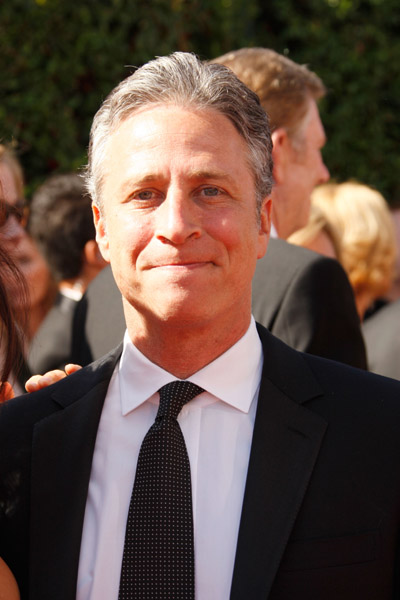 Not to be mean. But I told you on October 14th that Yusuf Islam, aka Cat Stevens, Mavis Staples, and Jeff Tweedy from Wilco would likely be the performers at Colbert-Stewart rally in Washington, DC.

Immediately, someone from Comedy Central called to insist I was wrong, and that no one had been selected. Boo hoo.

Gawker says today they were surprised that Cat Stevens made an appearance. I wasn’t. Neither were the Showbiz411 readers.

Back on the 13th I was told that the gang also wanted Elvis Costello. Unfortunately, he was booked. They also wanted Toby Keith.

Stick with me, kids.