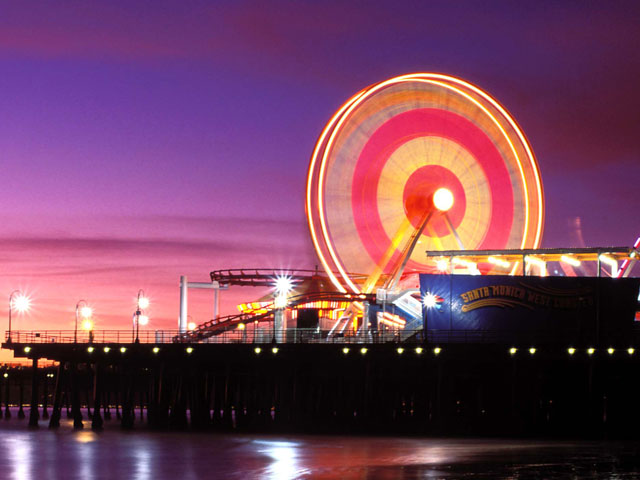 Yay! Good news! The Independent Spirit Awards are going back to the beach.

They’ve just announced that the next Spirit Awards are going back to the big tent in Santa Monica on the beach. The awards will also return o the Saturday afternoon before the Oscars, meaning February 26th.

Last year, the Spirit Awards tried a move to Hollywood, prime time, and Friday night. It was a disaster, a desultory decision that made the awards devoid of spirit.

The whole charm of Film Independent and the awards is that rogue feeling — in a tent, by the beach, away from the awards madness. This return shows good sense.

Maybe the Academy Awards will follow suit and drop back to five Best Picture nominations.

As for the Spirit Awards, there are lots of good choices this year: “Howl,” “Solitary Man,” “Welcome to the Rileys,” “Please Give,” “Mother and Child,” “Blue Valentine,” “Barneys Version,” and so on. I would think that Halle Berry would have more luck with her “Frankie and Alice” here than at the Oscars.