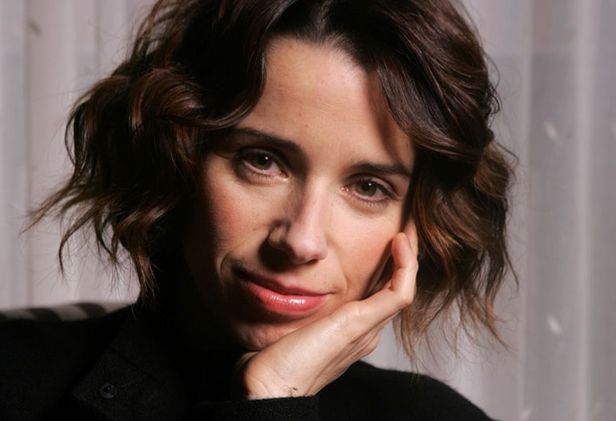 You could just about read the thought balloons last night at a private screening of Nigel Cole‘s “Made in Dagenham.”

The film — about a famous 1968 strike at a UK sewing machine plant– is getting a lot of Oscar buzz. The women of the Ford Dagenham plant went on strike for equal pay and against sexual discrimination. Sally Hawkins is on just about everyone’s short list for the Best Actress race– as tipped in Toronto a couple of weeks ago when Sony Pictures Classics Michael Barker hosted a hot dinner party for her at the film fest.

But last night Peggy Siegal got the great idea of having an assistant’s screening–get all the lieutenants from the A list to come over, have dinner, and see the film. Let’s hope there’s no insurgencies today. The bosses who sent over their right arms included Donald Trump, Tom Brokaw, Dick Ebersol, David Boies, George Soros, Norm Pearlstine, Susan and Alan Patricof, Erica Jong, Caroline Kennedy and Ed Schlossberg, real estate magnate Charles Cohen, and financiers Stan Shuman, Henry Kravis, and Donald Marron.

If the world stops this afternoon, we’ll know why. It will be two or three dozen A list assistants carrying placards on Park Avenue.

Watch out for “Made in Dagenham.” Sony Pictures Classics is coming on strong. They’ve already started sending out DVD screeners on their Woody Allen film, “You Will Meet a Tall Dark Stranger” and a couple more. I hope their Stephen Frears movie, “Tamara Drewe,” gets the same push. It’s one of the best films of the fall–and funny and sexy.