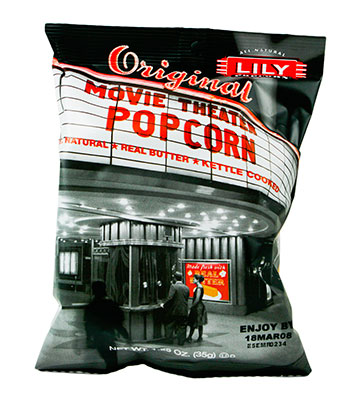 In the continuing game of musical chairs Hollywood style:

Our pal Bob Berney is back. He’s finalized his deal with Graham King‘s GK Films, which just released “The Town.” Bob is joining Graham and Peter Schessel for FilmDistrict, a new branch of GK. Some of their films will come through Sony’s TriStar and Triumph labels. The main thing is that Bob knows how to find or make good films. He tried to help Apparition last year, but they didn’t have the apparatus. Oh well. Good sense here prevails.

David Linde, ex of Universal and Universal Focus, and another good guy with good taste, I hear may also be striking out on his own. He has a production company called Lava Bear. Look for an announcement soon.

We need the good guys! And their good movies.