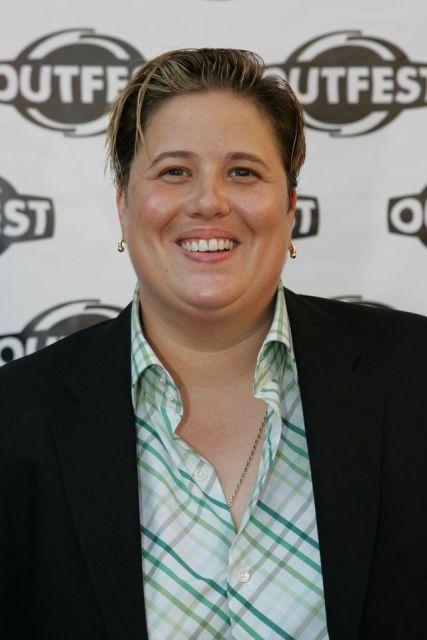 Chaz Bono‘s documentary about his life changes– from female to male, etc–is a hot commodity.

I told you this morning that Rosie O’Donnell was producing the film for Oprah’s OWN Channel. It turns out it’s a lot more complicated than that.

Rosie, in fact, saw a “sizzle” reel of the film and went nuts for it. In her deal at OWN, she is able to select docs for the channel and host them–sort of like Alistair Cooke used to do for “Masterpiece Theater.” She can do wraparounds, etc.

When Rosie saw the footage from Chaz’s movie, she immediately wanted it.

I’m curious to see what other documentaries Rosie curates for OWN. She will wind up being a great tastemaker for the channel. Chaz Bono should be delighted she’s sought after by the top women in daytime TV.

But I’m told the deal isn’t done, and that OWN and Rosie and Oprah have not yet nailed it down. The Chaz story could still wind up somewhere else.  It’s O’Donnell’s enthusiasm for it that’s driving the activity.