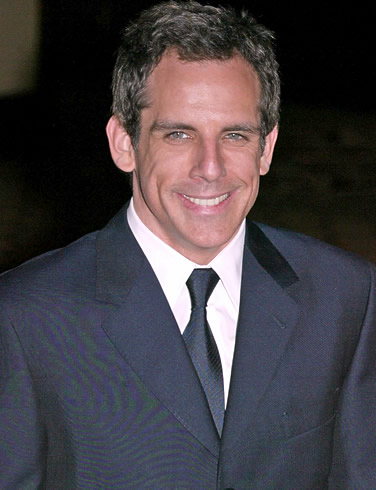 Oh gosh. I told you back on July 15th that Brett Ratner‘s “Tower Heist” was ready to go. Ratner was just waiting for a script polish from Noah Baumbach. Ben Stiller stars. The link above explains the whole thing.

“Tower Heist” is about getting money back to where it belongs, and a Bernie Madoff type crook under house arrest in a skyscraper where Stiller and friends all work. No word yet on the rest of the cast, but where Stiller goes, Owen Wilson follows. So who knows? Chris Rock and Chris Tucker could also show up. My nominee for anything like this is Anthony Mackie–anyone who saw him on Broadway this year in “A Behanding in Spokane” knows how hilarious he is.

All old stories are new again! Let’s see what happens next. In the meantime, rent Ratner’s “Family Man.” An overlooked gem.