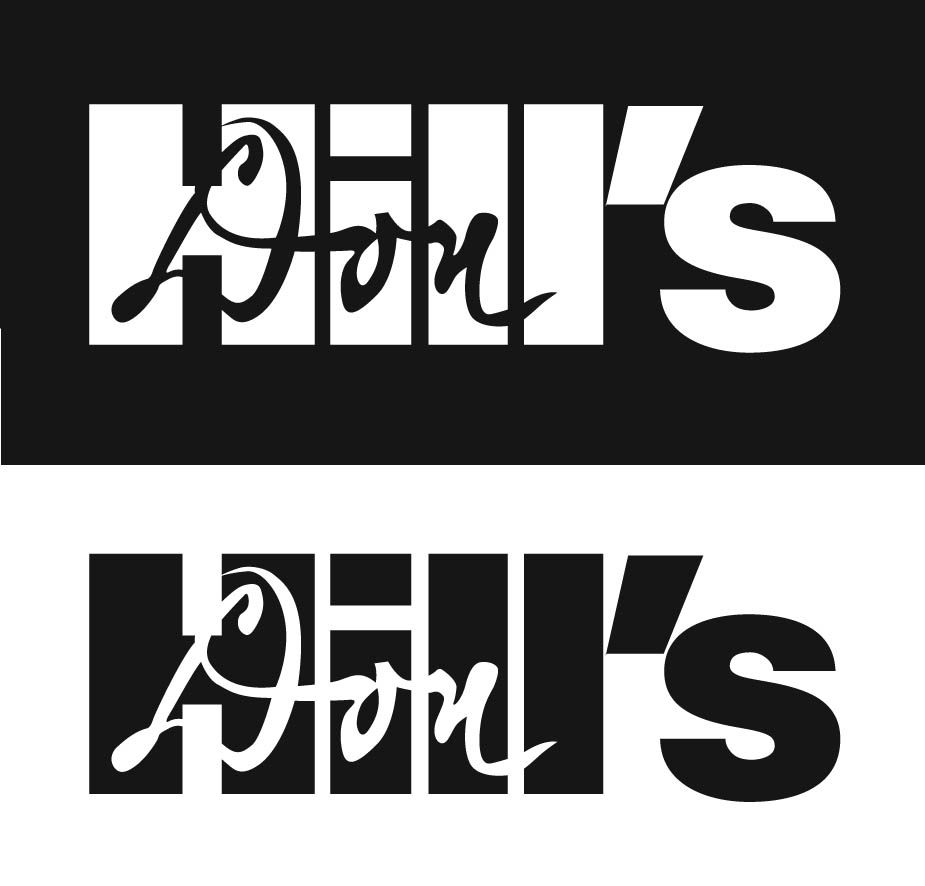 Others followed without credit.

Well now I am told the deal is done. Nur Khan, of Kenmare Restaurant, and formerly the Jane Hotel, not to mention a long list of beloved New York hotspots, is taking over.

The new Don Hill’s will still retain its funkiness. But Khan has big plans to turn it into a real hot spot. Currently New York is a nighttime desert.

Anyway, here’s the old story from April. And more to come…