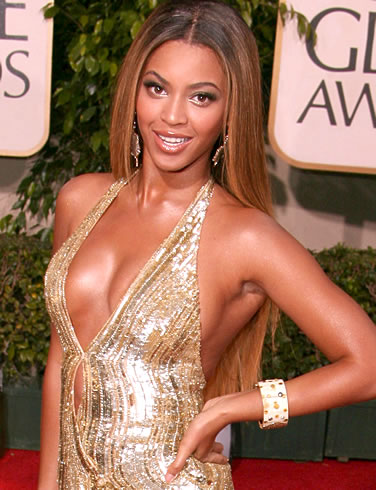 Eons ago I broke the story that Beyonce‘s hit song, “If I Were A Boy,” was written by a ghost writer.

BC Jean, now 21, wrote the song with a producer friend. Then the producer sold the song to Beyonce behind Jean’s back. There was a scuffle over credits. BC Jean wound up getting $250,000 and a recording contract with RCA/J Records. Beyonce got to pretend she had something to do with writing the song.

Now at last comes BC Jean’s first single and it’s a smash. The song is called “Just a Guy.” It’s full of hooks. Thanks to the good work of Clive Davis protege Larry Jackson. This guy knows what he’s doing.

BC Jean’s single comes on September 14th. The album follows in early 2011.

You can also see her perform “If I Were a Boy” here.