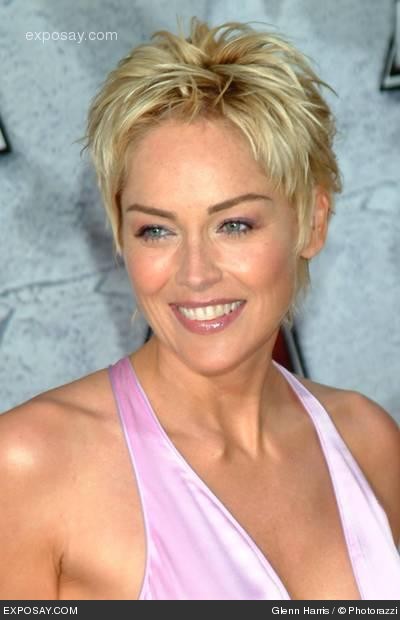 Sharon Stone’s sister Kelly, and Kelly’s husband Bruce, are none too happy with the LAPD and the U.S. Postal Service.

About six weeks ago, Kelly and Bruce got a new neighbor, and since then they’ve been having all kinds of problems.

The reason is the neighbor is Dr. David Jentsch, the famed UCLA neuroscientist who advocates animal testing. Dr. Jentsch is so unpopular with the Animal Liberation Brigade, an extremist group, that last year he found his car fire bombed in his driveway. “The activists thought he was in it,” says a rueful Bruce.

Apparently, the bombing and other violent activities caused Jentsch to move–right next door to Kelly and Bruce in a Los Angeles suburb. Since then they’ve had nothing but trouble. The main problem right now is that their mail has been stolen at least once, maybe more times. How do they know? It turns out Jentsch is protected by LAPD, who observe his home and watch for malfeasance. Bruce says they actually caught vandals on their cameras stealing the family’s mail. But they won’t do anything about it.

“It’s out of their jurisdiction,” Bruce says. “They told us to call the Postal Police. But they won’t do anything about it either.”

Enter private investigator Paul Barresi, who once worked for Anthony Pellicano and is a keen tracker. Barresi took the gathered evidence and has apparently found the people behind the incident. But again, he — Barresi–even says the Postal Police won’t touch the case.

The case is complicated, too, by the fact that Kelly has had a stalker in the past, and so has her movie star sister. “So we don’t know if the trouble is coming from a stalker or from one of Jentsch’s enemies,” Bruce says.

By the way, this is why I’ve always said people are safer in big cities than in the suburbs. But that’s another story.

The irony is that Jentsch, Bruce says, has an armed security guard at his house–while the Stones are vulnerable. “People have been peering in through our windows, and sneaking around.” The family, with three kids, is hopeful that with some publicity, the local authorities will launch an investigation.

As for animal testing, all I know is I had three cats over a period of 25 years. They did tons of homework but failed almost every test. They couldn’t even count how many hours had passed between feedings. I say, pass-fail if nothing else. Grades are superfluous.