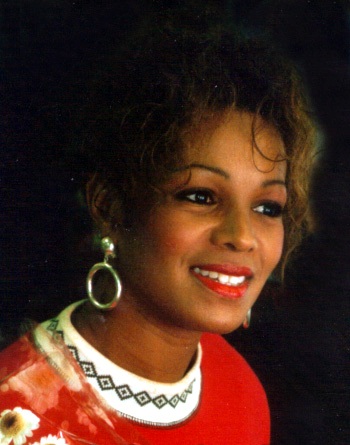 You don’t hear too much about Michael Jackson‘s eldest sibling, Rebbie (Maureen) Jackson. She was smart: she got married young and got away from the Jackson family as soon as possible. Apparently, they’ve held it against her all these years.

I am told by sources that Rebbie, now 60, is constantly dissed and used by her family, from the early days right up to this week. In fact, she traveled this week from Las Vegas, where she lives with her husband, to the Los Angeles area to an interview with the UK newspaper, The Sun.

The paper offered her $75,000, and Rebbie, who has done little to cash in on her family’s fame, accepted. She did the interview, and then waited, a friend says, for the paper to call to get her bank information. The call never came. Instead, today The Sun is featuring LaToya Jackson on its website and in the paper. Says a source: “Joe Jackson heard about Rebbie’s interview. He got La Toya to do it, and replaced Rebbie.” The older sister is said to be very upset and rightly so.

According to those who know her, the mild mannered, loyal Rebbie is one of the few Jacksons to turn down offers since Michael died a year ago today. She declined $650,000 from News of the World just five days after Michael’s death. As a performer herself, she’s managed to make a career for herself in Las Vegas. But I am told that both her parents went to a Las Vegas hotel owner and scotched a deal for Rebbie to have her own showcase. “The parents told the hotel owner why did he want just Rebbie when they could offer him a better deal?” In the end, no one got the work.

Last year, after Michael died, my source insists that the Jacksons asked Rebbie to come take care of Michael’s kids. “She stayed for three months until she realized they just did it to keep her from working in Vegas. They never intended for her to actually be involved.” Since then, little has been heard from Rebbie in regard to Michael’s kids or the family.