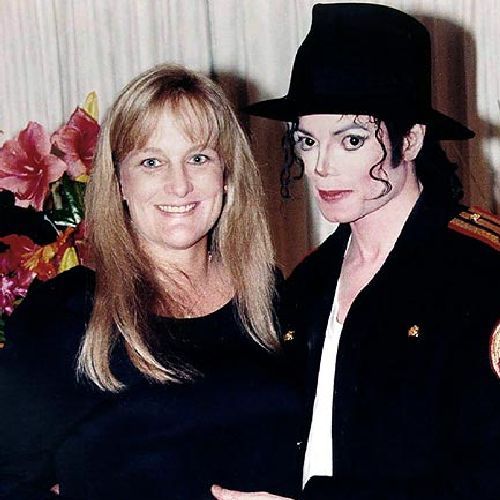 Michael Jackson‘s kids, Prince and Paris, have been spending time with their biological mother, Debbie Rowe.

Rowe has also included Blanket, aka Prince Michael II, in the visits, according to sources. Blanket’s biological mother is unknown.

This might be the best news to come out of the long year since Michael Jackson died. The anniversary, on Friday, June 25th, is sparking dozens of stories, mostly false, about the Jackson kids and anything to do with Michael Jackson. It’s going to be a wild week, that’s for sure!

The reality is that Rowe, who was married to Jackson when she gave birth to Prince and then Paris, has forged a relationship not only with the children but with Katherine Jackson, their guardian and Michael’s mother. The visits have happened quietly, with no fanfare or publicity.

Rowe–who raises and sells horses in Southern California– retained her parental rights when she divorced Jackson. A family court judge reaffirmed that in 2006.

This week, however, all members of this saga will be out of town as fans descend on various locations to commemorate the anniversary of Michael’s death.

According to my sources, the Jackson kids are doing fine. They will, indeed, attend private school this fall.

But I am also told that it’s incorrect, as was reported Sunday from the British press, that the children have “no friends.” They have plenty of friends among their similarly aged cousins. And once they’re in school, they will undoubtedly make friends.

It wouldn’t have been easy for them in the first place. From June 2005 until last June–four years–the children were dragged by Jackson from one locale to another–Bahrain, Ireland, Japan, France, Las Vegas, northern Virginia, suburban New Jersey, and then finally a rented house in Beverly Hills.