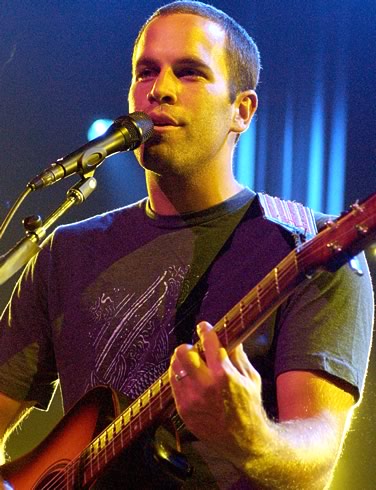 Is wimpy Jack Johnson the last rock star? Or is it Leif Garrett-wannabe Justin Bieber, the marketing sensation of 2010?

Sales for the top 50 CDs, according to hitsdailydouble.com, are so minimal that they’re barely registering a number. Johnson sold 250,000 albums last week and finished at number 1. Pathetic. Long gone are the days of a new album selling a million copies.

Without Johnson, the total sales for the week would be far less than a million copies. Albums now hit the top 50 with sales of 9,000 or less. Such a situation would have been unimaginable ten years ago.

Who are the culprits? Radio is the main villain in this story. Reliance on paid-for playlists of corporate pop, segmenting every genre into its own station, and refusal to play new or interesting artists has strangled the business. Artists have fewer outlets to get their music to listeners than ever before.

There are some exceptions. Train‘s “Hey Soul Sister” and Bruno Marx‘s “Nothing on You” are actually great singles in he top 10. But then there’s Katie Perry‘s misspelled and awful “California Gurls.” You wonder how she could hear the real “California Girls” and still want to get up in the morning. And then there’s Lady GaGa imitating Madonna, and Eminem still crabbing about his life, his problems, his fame and fortune. He’s “not afraid” anymore. What a relief!

Meanwhile, Warner Music stock is trading around 5 bucks today, down three dollars from its year high. The fading construct of a record company has no albums in the top 10, but four in the overall top 50, all from its Atlantic Records division. One more release, the soundtrack to the new “Twilight” movie, was released this week. Atlantic A&R chief Pete Ganbarg is one of the few bright lights in an otherwise dismal abyss. Aside from Atlantic, it’s hard to imagine how WMG stays in business.

PS I forgot to ask in yesterday’s column about Lady GaGa’s “Alejandro” video: why do all the guys have Mo Howard haircuts from “The Three Stooges”? Nyah nyah nyuk.