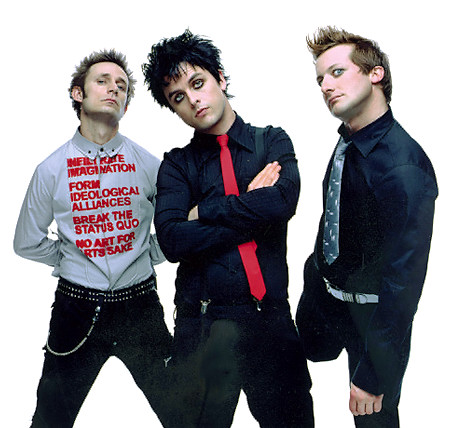 The Tony Awards won’t be boring this year, that’s for sure.

Viola Davis is going to win Best Actress in A Play, but if Cate Blanchett’s “Streetcar Named Desire” had been on Broadway– and not at BAM in Brooklyn–things might have been different. That would have been some campaign!

One name I don’t see yet: Valerie Harper, nominated for “Looped” as Best Actress, playing Tallulah Bankhead. Harper, a four time Emmy Award winner as Rhoda Morgenstern, should be a presenter.

But don’t expect to see Nathan Lane and Bebe Neuwirth from The Addams Family. They weren’t nominated and neither was the show. There will be no snapping at this year’s Tonys. And yet: the terrible musical continues to gross an average of $1,2 million a week. It gets the Tony for Most Critic Proof Show in Broadway History!