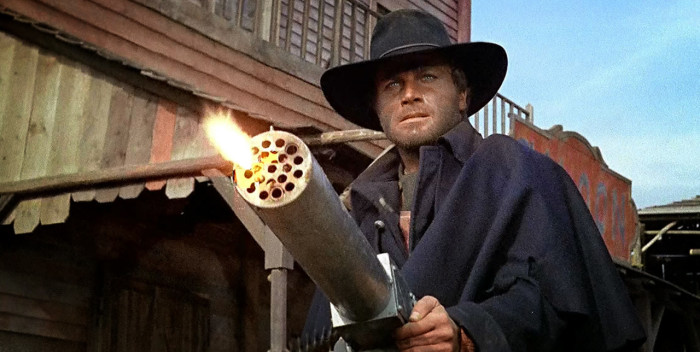 I can tell you that John Sayles, one of my all time favorite directors, has agreed to direct “Django Lives.” It was announced last October that he’d write the screenplay.

“Django Lives” has nothing to do with Quentin Tarantino’s “Django Unchained.” This film will be the third to star Franco Nero as the title character. It’s set 50 years after the first movie. Django is now a horse handler and an extra on the set of D.W. Griffith’s “Birth of a Nation.”

Sayles, of course, has a long list of great films including “Lone Star,” “Passion Fish,” “Return of the Secaucus 7,” “Matewan,” “Eight Men Out” and “Silver City.” Hard to believe, but he’ll be 66 years old this September when he starts shooting “Django Lives.” He’s due a lot of lifetime awards already and some real recognition as an outstanding filmmaker. I can’t wait to see this one.