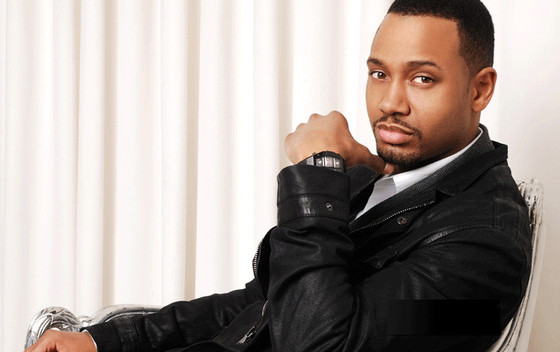 The E! News sensibility has finally permeated the Oval Office.

According to a press release, Jenkins, “an acclaimed author,”… has been a “co-host of BET’s hit show 106 & Park and more recently as the co-anchor of E! NEWS with Giuliana Rancic. Up next, Jenkins will STAR opposite Paula Patton in THE PERFECT MATCH, in theaters nationwide on March 11th.”

If Paula Patton stops by to promote that movie, I will watch without fail!