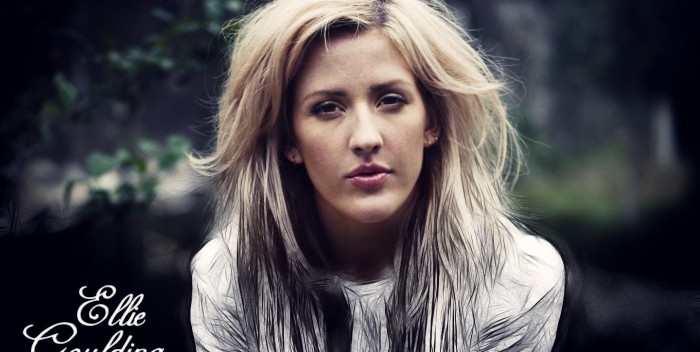 Ellie Goulding is trending everywhere. Our story is getting rehashed everywhere– often without credit. But “Spy” in Ellie’s song registry is likely a placeholder title for “Spectre.” Read it here first.

I can tell you exclusively that British pop star Ellie Goulding has a song registered with BMI Music called “Spy.” Is it the theme from “Spectre,” the new James Bond movie? All signs indicate yes.

Goulding posted a picture to Instagram yesterday showing her leaving Abbey Road studios, with the message “That’s a wrap.”

Only July 9th she Tweeted, “Live and let die.”

Recently singer Sam Smith took himself out of the running. Adele is who knows where at this point. My source on this said recently, “The choice is so random and out of left field, you wouldn’t believe it.”

If Goulding is the choice, it will break her out big time. She only has two albums, and the last was released in 2012. She has a hit single out right now. But more importantly, she has a bunch of unreleased songs on BMI besides “Spy.” The betting is she will release a third album with the “Spy” single simultaneously. And we’ll have a big pop story to write about for the end of the year.