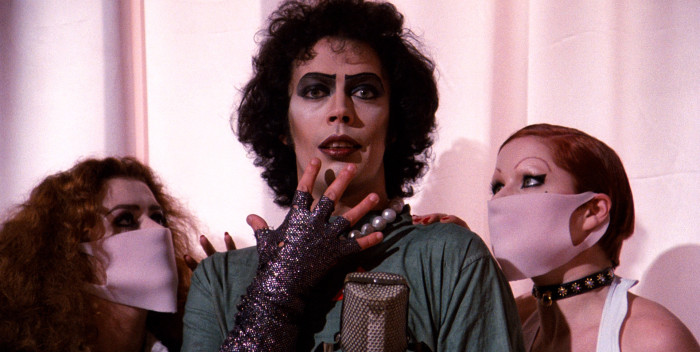 Let’s do the time warp again! Fox is planning a big 40th anniversary release this coming Halloween for “The Rocky Horror Picture Show.” Director Kenny Ortega and producer Lou Adler– who gave us “Rocky Horror” back in 1975–are preparing a new film with outtakes from the original and lots of surprises. Susan Sarandon, Barry Bostwick, Tim Curry and Meat Loaf are sure to be involved. Halloween costumes of all the characters are going to overrun the Greenwich Village parade. Look for midnight shows, lots of toast being thrown, and the whole phenomenon to start all over again. I remember when kids lined up at the Waverly Theater in the middle of the night. And it’s all harmless fun!

“The Rocky Horror Picture Show” movie, btw, has grossed $113 million since its release. The stage show and soundtrack– even more!