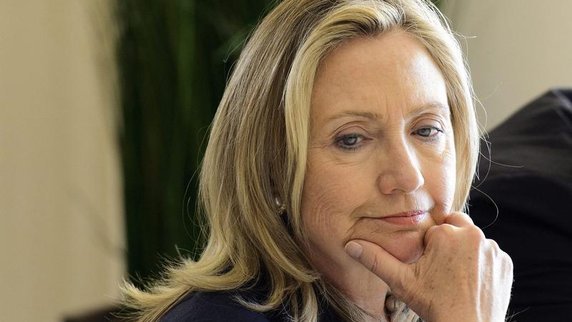 I told you back on June 11, 2013 that Hillary Clinton’s new book would be ready for release on or around June 1st 2014. Today comes the announcement of a June 1st release. Not bad. I also told you all about the ghost writer, Ted Widmer. Here’s the story from almost a year ago: 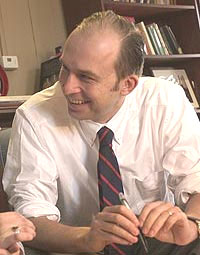