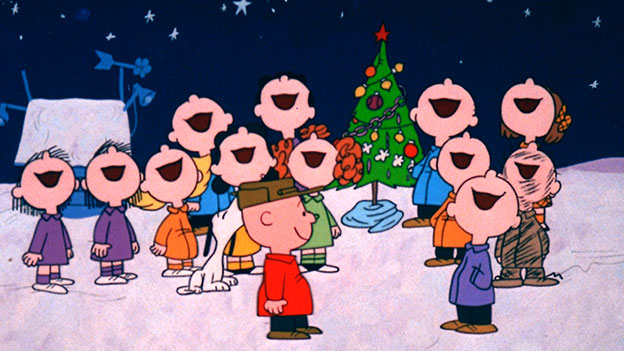 Simon Cowell’s “X Factor” came to an ignominious end on Thursday night. The battered series not only finished third in its time slot, it drew fewer viewers than a rerun of “A Charlie Brown Christmas.”

“A Charlie Brown Christmas” first aired on CBS in 1965. It’s been on TV every year since then. Last night the ABC special pulled 6.41 million total viewers vs. “X Factor” with 6.22 million.

The only good news for “X Factor” is that in its final hour, people did tune in for the curiosity value. But Cowell’s assertion this week that “X Factor” would be back certainly doesn’t seem that certain. The show has drifted downward all this season. It’s fair to say that both “X Factor” and “American Idol” are ready for retirement. If “Idol” doesn’t do well this coming season, that should be it.

Musically, “Charlie Brown” was more of a success too. Between Vince Guaraldi’s famous instrumental theme and the song “Christmastime is Here,” the special is a musical classic.