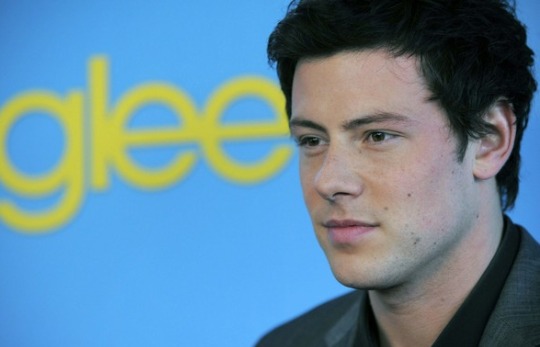 EXCLUSIVE On Cory Montieth’s Twitter account he was listening to “Paris” by Friendly Fire over and over. “Basically on repeat,” he wrote on July 7th. That and he didn’t understand the meaning of “Sharknado” on July 12th. Such a sad story. Montieth described himself on Twitter as “tall, awkward, canadian, actor, drummer, person.” He had over 1.5 million followers, by the way.