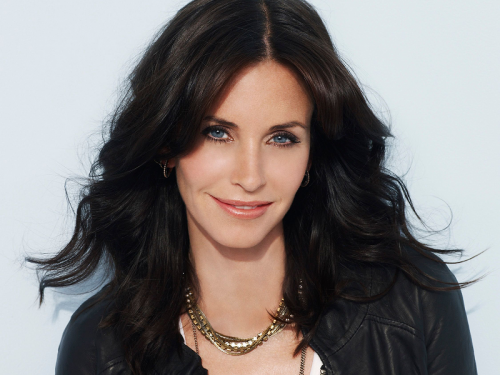 Wow. That was fast. Six days after it was announced, Courteney Cox’s directing debut gets a new title. “Hello I Must Be Going” is now called “Just Before I Go.” What sounds like a bit of a take off on “Silver Linings Playbook” stars Seann William Scott of “American Pie” fame as a guy who comes home to settle scores before he commits suicide. Olivia Thirlby, Garrett Dillahunt, and Rob Riggle co-star. The listed producers include Cox and ex husband David Arquette. “Just Before I Go” is a low budget feature that will give Cox a soft entry into directing without a lot of fanfare. Hopefully this title will stand as the production is now casting for a gay Hispanic male in his early 20s, named Romeo. Productions begins next week while Cox is on hiatus from her hit TV show “Cougar Town.”