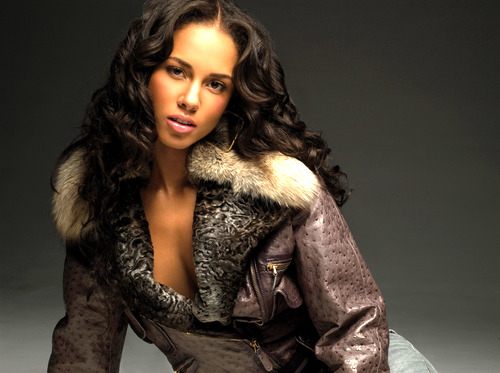 Earl Shuman called me yesterday. Who is Earl Shuman? He wrote the lyrics to “Hey There Lonely Girl,” the classic hit from 1970 sung by Eddie Holman and still heard daily on oldies stations all over the world. Earl is 89 years old and very much alive and with it. He lives right here in Manhattan. And he’s unamused that Alicia Keys is singing two lines from the chorus of his song in the middle of “Girl on Fire,” her new hit. Don’t get him wrong: he likes “Girl on Fire.” He just wants to be paid for use of his song, along with the estate of his late collaborator Leon Carr.

Shuman is still writing music and very active. He’s working on a song right now with Michael Feinstein, in fact. But he’s best known for “Hey There Lonely Girl” plus, he said, many movie themes, and hit songs by the legendary Patti Page from the 1950s. He has 317 credits on the ASCAP data base. He liked the word ‘lonely.’ In 1953, one of his first big big hits was “Seven Lonely Days” by Georgia Gibbs, the Taylor Swift of her day. http://www.youtube.com/watch?v=RcNU2Dr5c5M

Shuman and Carr also wrote the 1964 off Broadway musical of “The Secret Life of Walter Mitty,” a little gem that should be revived.

Earl told me that this has happened before with “Hey There Lonely Girl.” Both Anita Baker and the Beastie Boys helped themselves to a portion of the song. In the end, they paid. “We worked it out, got credit,” he said. Why Alicia Keys, who helps herself to samples from the buffet of the musical canon often, didn’t just clear the rights to “Hey There Lonely Girl” instead of, uh, appropriating it, is anyone’s guess. But rest assured, Earl Shuman has a good lawyer, and he’s on the case.