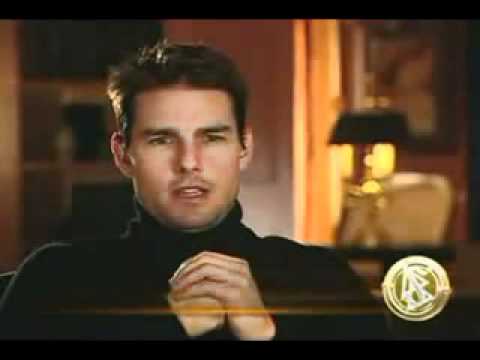 The reason Tom Cruise caved so quickly on his divorce: the promise of no further investigations of Scientology. Alas, it hasn’t happened. NBC’s Rock Center show is planning a big expose on Thursday, interviewing two people who found it very hard to extricate themselves from the cult. Rolling Stone has just put back on its front page its 2006 expose at http://www.rollingstone.com/culture/news/inside-scientology-20110208. For years prior to this Jann Wenner and Tom Cruise had been thick as thieves. This ended the friendship. And the stories keep on coming. Radaronline.com has done an excellent job with Karen de la Carrier, the ex wife of the missing leader of Scientology, Heber Jentzsch. Her son, Alexander, died mysteriously a couple of weeks ago. There are several people “missing” from the Scientology core group including leader David Miscavige’s wife. But the real story now is how Tom Cruise can look in the mirror and not realize what damage he’s done to himself by continuing to belong to this group. Three divorces by age 50 is not so good. And he’s got to be living in great isolation to not see his declining box office in relation to comments from strangers all over the internet. Maybe he should watch NBC on Thursday.