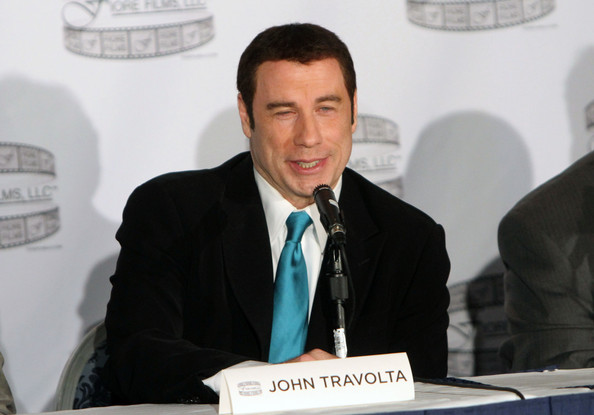 As I’ve reported, the “Gotti” movie to be directed by Barry Levinson is problematic at best. Produced by a former federal felon with close mob ties, “Gotti” — according to sources– must meet financial deadlines this week or it won’t be happening. This is a key week, I am told, for Marco Fiore aka Marc Fiore. He has to come up with a lot of money for star John Travolta, director Levinson, and even bigger star Al Pacino. So far there’s no production office for “Gotti” and no sets are being built. The movie remains hypothetical.

“If Marc Fiore doesn’t come up with money this week, and doesn’t show that more is coming, and that he’s really secured financing, it could all fall apart,” says a source.

Last week, Fiore announced that screenwriter James Toback was being made executive producer, along with a man named Salvatore Carpanzano. Toback, the source says, is just window dressing because he’s already associated with the film and has a name that carries weight for the filmmakers. Carpanzano seems to be a friend of Fiore from New Jersey, with no film history and a long list of problems with the law and the courts.

“If Barry leaves, he takes Al Pacino with him,” says an observer. “And after that, it’s over.” Also to be noted is Travolta’s famous “perq package”–which is rumored to run 30 pages and can cost a producer millions for private chefs and personal gifts. If Fiore isn’t ready to accommodate Travolta on that level, he could lose his star.

And yes, Joe Pesci is still suing Fiore for breach of contract.