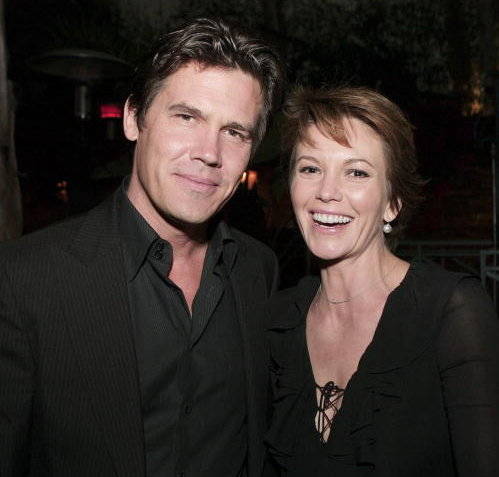 Now I’m told that Josh Brolin, one of the best actors of his generation, may join the project as the male lead.

Diablo Cody, who won many awards for writing Reitman’s big bit, “Juno,” is the author here, too. According to the imdb.com. “Young Adult” is about a divorced writer (Theron) who returns to her mid west hometown and reconnects with her old flame–now married with kids. Brolin would be perfect with Theron in a comedy. They are both very funny and don’t get to show it so much in their films.

Brolin is having quite a year in 2010–this fall he’s in “Wall Street 2,” the Woody Allen film “You Will Meet a Tall Dark Stranger,” and wraps it up in December with the Coen Brothers’ remake of “True Grit.” His wife, Diane Lane, is also getting a lot of great buzz as the lead in “Secretariat,” playing Penny Chenery, who owned the famous race horse.

Remember I told you this on August 11, 2010: Brolin and Lane will be the first husband and wife with Oscar nominations this season.