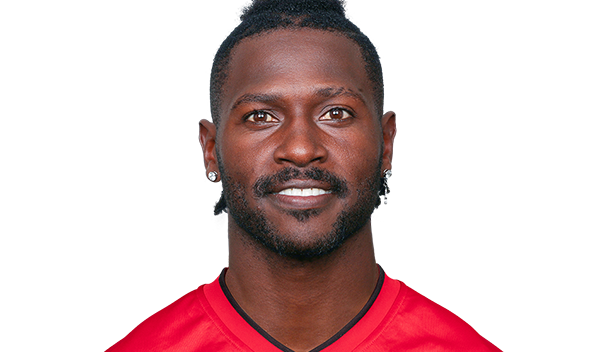 According to reports, Brown — who’s no longer playing but has been with four different NFL teams — has just been ordered to pay $1.2 million in a judgement for an assault case. Brown and his trainer allegedly attacked a moving man in Broward County, Florida in 2020. A jury found Brown liable for $407,000 to cover Anton Tumanov’s past and future medical expenses and $793,000 for past and future pain and suffering. Brown never showed up for any of the court hearings. The alleged assault on Tumanov was instigated when Brown wouldn’t pay him $4,000.

The same Antonio Brown is president of Kanye West’s Donda Sports, an agency for athletes. Today both of the clients of Donda Sports — Aaron Donald and Jaylen Brown — left the agency. But npt Antonio Brown – he’s issued a statement supporting West despite all the companies and people who have publicly denounced West for antisemitism. Adidas, The Gap, Universal Music are all gone, but Antonio Brown is staying! He’s standing by freedom of hate speech!

Too many hits to the head for Antonio Brown? Apparently so. Good for him. He’s willing to go down with the ship. And he shall.