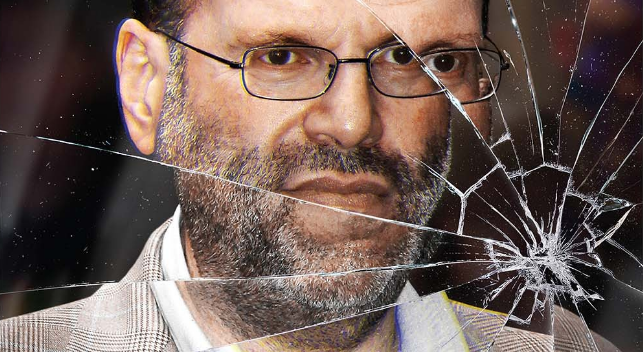 David says his brother, Kevin Blake Graham-Caso, worked for Rudin for 8 months in 2008-2009, and was so severely traumatized that last October he took his own life. David admits that after Kenneth left Rudin he was in other bad relationships. But this employment, he says, caused PTSD and a host of other ailments from which Kenneth never recovered.

I worked for some crazy people in my time, most of them women, by the way. I was able to get away from them. But I know what David is talking about. When I was very young I worked for a then very famous old time Broadway press agent. He yelled at me, no big deal. But he used to throw snow boots and hit the main female publicist who worked for him. She went on to great things, but I’m sure she remembers the severe abuse like it was yesterday.

No one ever talked about workplace abuse, mental or physical, as anything other than an uncomfortable joke. We heard about Rudin’s antics, but it was just brushed off. Now it’s coming into the open with a vengeance.

Watch this video. This man must be taken seriously. So sorry for his loss. And please read again my story about Rudin’s treatment of publicist Allison Jackson.

A message to Scott Rudin. pic.twitter.com/mvOqTvH2S9