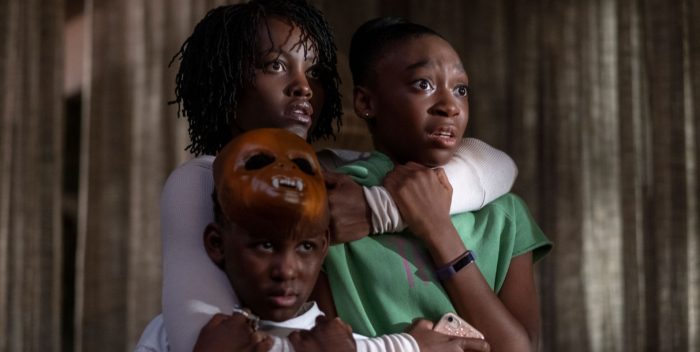 Jordan Peele is on a roll. UPDATE

His horror satire, “Us,” scored $7.4 million last night in previews. It’s on track for a $60 million weekend.

Peele’s last movie was “Get Out,” which made $176 million and garnered Oscar nominations. It won a lot of awards as well.

Peele has tapped into a market no one knew existed: social satire served in frighteningly scary movies. Everyone who’s seen “Us” says a lot of the movie has to be watched with hands over face.

If the box office soars above $60 million, the response is going to be insane from the press. I’d get tickets now, just to be safe.