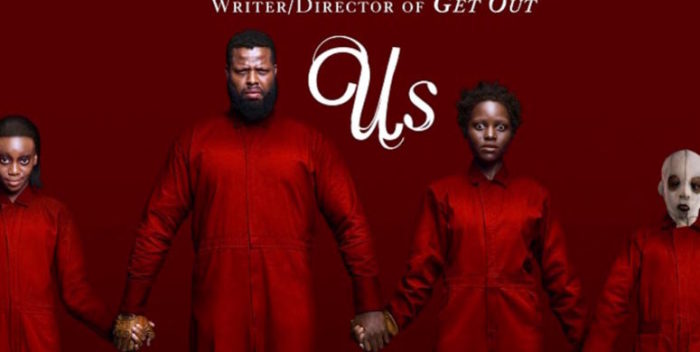 Jordan Peele scored a bunch of firsts in the last couple of years. Now his “Us” makes a little history.

With a whopping  $70.3  million weekend, “Us” turns Peele into a directing phenom far beyond his success with “Get Out” two years ago. He’s become a master of social satire, delivering it in the horror genre. It takes a couple of views to get everything he’s delivered in both movies.

On top of that, “Us” makes history as a standalone horror film bonanza at the box office. “Halloween,” which made $76 million last October, had a $40 million build up. “Us” is not a sequel to “Get Out.” It’s a sequel to Jordan Peele’s accumulated good will among film fans. That’s quite an achievement.