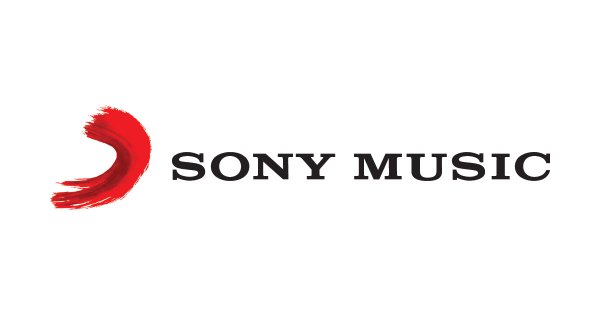 The first of the year will mark the anniversary of Ron Perry taking over as president of Sony’s Columbia Records. In that time, the company has had no hits, nothing. This week they boast just John Legend’s Christmas album and “Springsteen on Broadway.”

Perry was a music publisher, coming from Downtown Music. His predecessor , Rob Stringer, who moved up to run Sony Music. promised that Perry would be bringing all his acts, etc. Stringer said at the time, in a press release: “Ron is an immensely dynamic and forward thinking executive who excels at bringing the best out of artistic vision. After his enormous success in recent years, we are thrilled to have Ron join Sony Music and lead the great team and unparalleled roster at the legendary Columbia Records label.”

The only noise made all year was the signing of an unknown rapper for $4 million named Dominic Fike. I was enthusiastic and thought they might release a single. But nothing’s come out.

Sony Music suffered through 2018. They couldn’t even make a hit of Barbra Streisand’s “Walls” album. Tony Bennett and Diana Krall’s duets were a modest hit. Otherwise, Sony Music’s umbrella companies like RCA and Epic produced a couple of hits, like Khalid and Camilla Cabello. But overall, Columbia, once the gem of the ocean, sank to the bottom of the sea.

Universal Music dominates the top 50 albums presented by hitsdailydouble.com. Every once in a while you see Atlantic Records, part of Warner Music. That’s mostly thanks to Atlantic’s Pete Ganbarg, who made “Hamilton” and “The Greatest Showman” soundtracks into hits. He also gave renewed life to Kelly Clarkson.

But what will Columbia do? Certainly someone in Japan has noticed no hits on the charts or radio. Springsteen, Streisand, Bennett are legacy names but not selling albums. Beyonce is still sort of with Columbia. But her EP with Jay Z, “The Carters,” didn’t make the top 50 of the year or launch a hit single. Both Beyonce and Adele are what Columbia has to look forward to, but neither one seems to be coughing up new product soon.